The Negative Effects of Lockdown on Parkinson's Patients 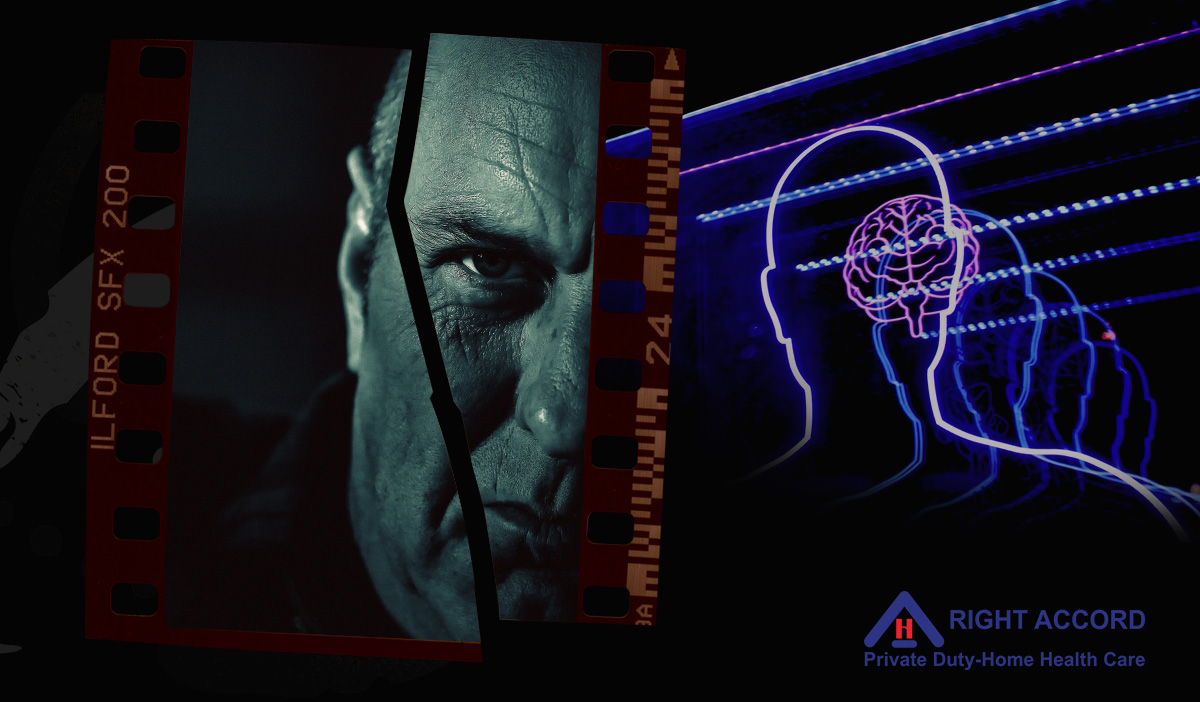 Parkinson's disease has a global disease burden of about $23 billion in terms of health management costs. With over 10 million people of different ages suffering from this degenerative condition, it is important that more people get to know about it. It is particularly for this reason that the Parkinson's awareness month was created.

This year alone, over one million more people will be added to the list of people living with the condition. Men, for some reason, have a higher chance of being diagnosed with Parkinson's than women and over a hundred thousand people lose their lives each year either primarily or secondarily from the condition.

Although rarely seen in younger people, in which case it is called early-onset Parkinson's disease, more commonly, it is a disease of the elderly and its degenerative effects can last anywhere between 7 - 15 years. This year, as well as taking a panoramic view of the subject matter, we will be looking at ways Parkinson's can be managed at home, in addition to the roles care givers and loved ones have to play.

WHAT IS PARKINSON'S DISEASE? 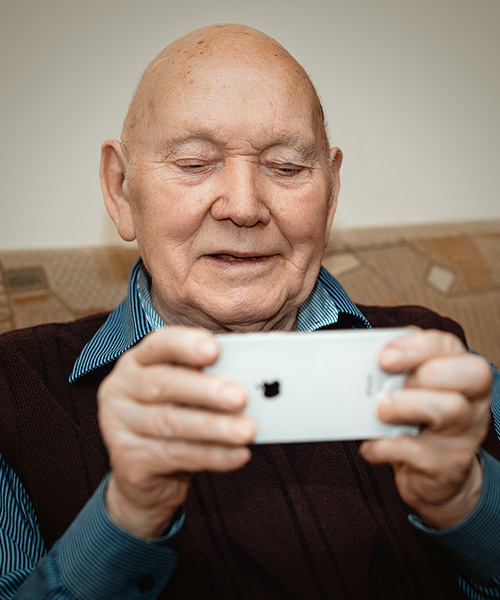 Parkinson's is a medical condition affecting the central nervous system (the brain). Specifically, it affects the neurons (nerves) in the brain that play vital roles in body movements. These neurons also release a neuro-chemical called dopamine. Dopamine is responsible for pleasurable feelings and can also affect moods. In the case of a reduction in production, dopamine causes changes in gait (in this case, the gait becomes shuffled), hand movements, and fine motor skills that otherwise come naturally.

Currently, there are no laboratory methods of confirming a diagnosis of Parkinson's. A medical doctor would have to examine and take a detailed history to reach this diagnosis.

Who is More likely to have Parkinson's ?

Parkinson's affects more men than women in a ratio of 1.5:1. There is a simple explanation for this. As will be discussed shortly, men appear to be more vulnerable to the other predisposing factors than women.

Because men are more likely to engage in activities that predispose them to trauma to the head, it may explain why there is a higher chance of Parkinson's in men. Activities, jobs and sports that have head collisions, impacts and repetitive injuries and concussions have been shown to be an important contributory factor.

Most people living with Parkinson's disease are 60 years and above, making the condition a disease of the elderly. There are also rare cases of early onset Parkinson's affecting people between 40 and 60 .

Some toxic chemical from industrial manufacturing and waste products as seen in fertilizer and pesticide production plants have been linked to Parkinson;s. 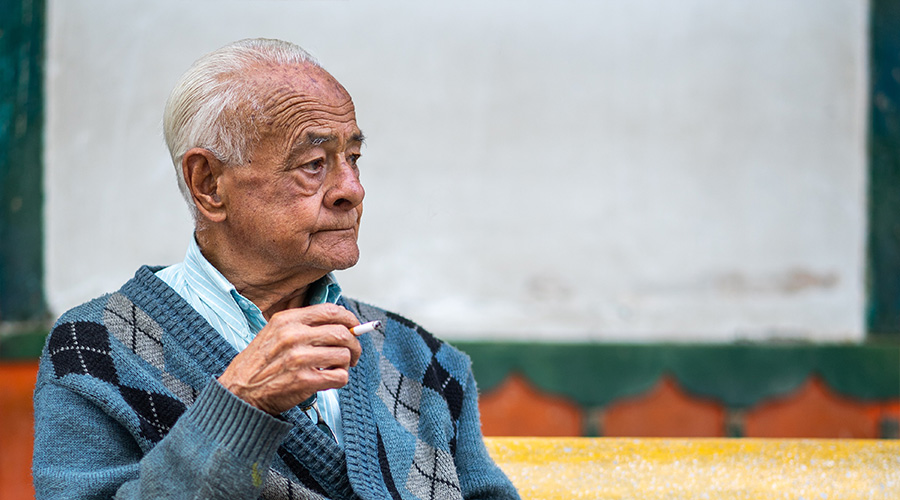 What to look out for in Parkinson's

As the disease progresses, the symptoms begin to worsen. The person living with the condition will then have to become more dependent on others to take care of their daily routines. Memory loss could be noticed and there could be muscle cramps, difficulty in holding in urine, sexual dysfunction, a total or partial loss of smell, imbalance in body temperature regulation, difficulty in chewing and swallowing, slurred speech, and an irregular sleep cycle.

There is currently no known cure for Parkinson's, but there is considerable research ongoing to find a solution to this challenge. Hopefully, in the no-distant future, Parkinson's will become a curable condition. However, for now, it can only be managed with symptomatic treatment and physiotherapy. 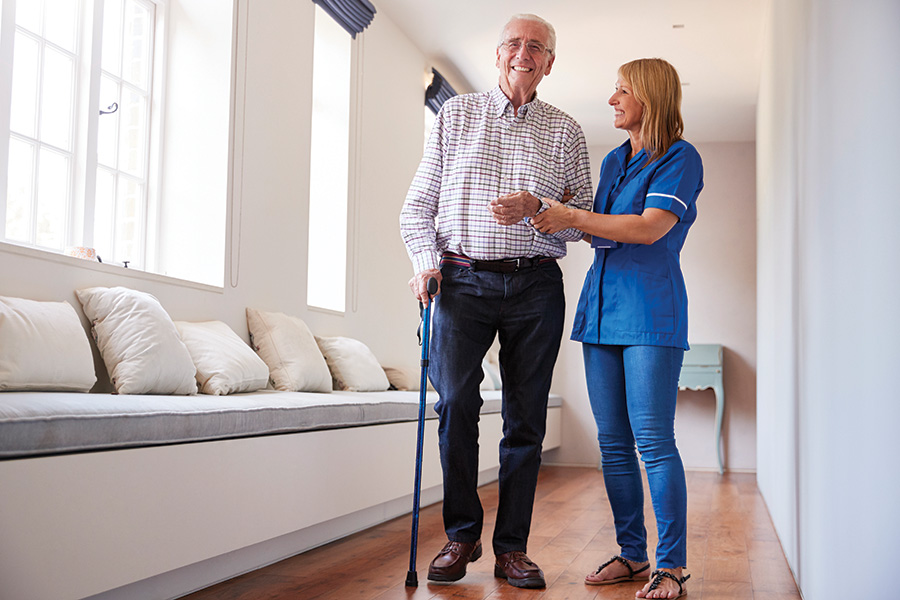 The management of Parkinson's disease requires a multi-disciplinary approach. People living with the condition first require regular visits with their physician to have their symptoms monitored and medications reviewed accordingly. Also, because the elderly are equally prone to other conditions that are age-related such as cardiovascular diseases, diabetes and arthritis, they need to be likewise managed for these.

Physiotherapists, speech therapists and even psychologists are required to help them process the changes they are undergoing. However, an important, often neglected aspect of their care is what happens at home. Here are some helpful steps in managing Parkinson's at home.

• Employ the services of a nurse aid or personal support worker

These professionals can help with everything from giving first aid and routine medications to personal grooming and care of the patient.

• Make changes to the environment

As we found out earlier, Parkinson's disease affects how people walk and how much muscle control they command. It is best to make movements around the house safer and easier for people living with this condition to prevent domestic accidents. You can do this by moving them to a room downstairs to avoid using staircases.

Provide adequate lighting around the building and remove obstacles like toys or furniture lying around. Other adjustments that can also be added to the house include getting rid of bathtubs and changing tiles and carpets from slippery designs to more frictional surfaces.

Friends and family can show their love and support by coming around more often. Spending time with people living with Parkinson's can elevate their moods.

Other ways to manage Parkinson's at home includes helping the patient lead a healthy lifestyle.

Because sleep patterns can be altered with Parkinson's disease, it can sometimes become difficult to get enough sleep. Create a routine that helps you go to bed early. Avoid stimulants like alcohol and caffeine and make your bedroom conducive enough for sleeping.

Exercising regularly can help maintain muscle tone and function. This also reduces the progression of the disease. Exercising up to 4 hours before bedtime can also help with improved sleeping. 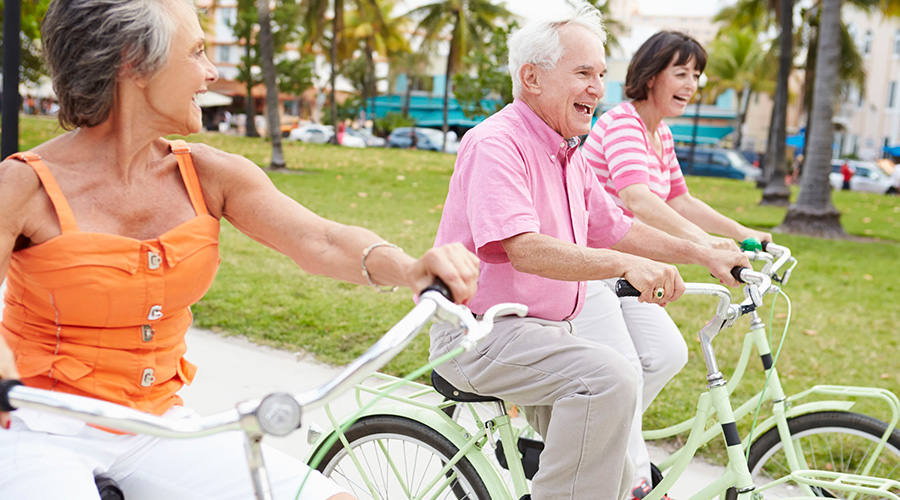 The best medicine you can take at this time is to eat right. If neglected, people with Parkinson's can start to lose weight and become dehydrated. Some healthy foods to consider are whole grains, high vitamin diets like fruits and vegetables, and sufficient water.

In order to help limit the number of movements a person living with Parkinson's will have to make within the house, communicative devices can be installed, from as simple as bells to intercoms can reduce the chances of the elderly person moving around when help is needed at night.

Support groups help in providing a collective coping mechanism. There is a reassurance that comes with knowing you are not alone in that journey. Hearing the stories of other people and how they have managed and scaled through a present condition of yours also opens you to a possibility of solutions for that challenge.

As we mark the month of awareness for Parkinson's disease this year, here are some of the things that you could do to help the cause:

• Pay visits to friends, family or acquaintances you know that are living with the disease condition

This is important as the company of people who care about you can help improve mood.

• Donate to the cause

There are legitimate platforms and foundations that raise funds yearly. These funds are vital in funding research grants for the purpose of finding a cure for Parkinson's. Donating to such causes helps in no small way in wining the battle against Parkinson's. 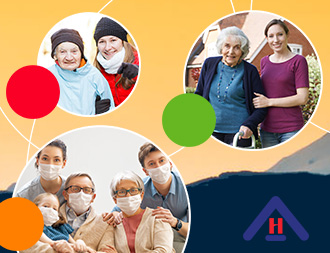 
In caring for the elderly there is a cycle that you need to understand in order to make the right care decision. Find the one that best works for you. 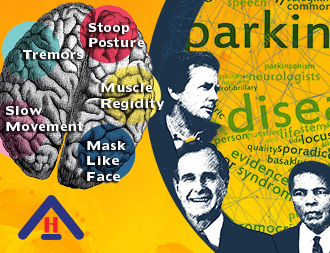 
Parkinson's disease is a progressive neurological disorder affecting the brain. Check out these 6 early symptoms before you decide to seek the help of a doctor. 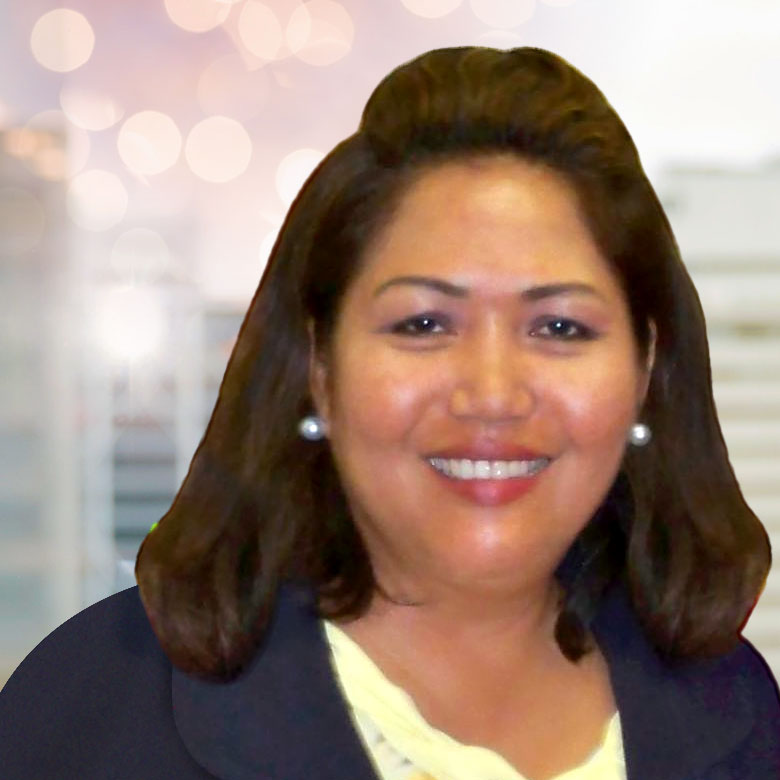