What Is Dementia? What Is Alzheimer’s Disease? Are They The Same? 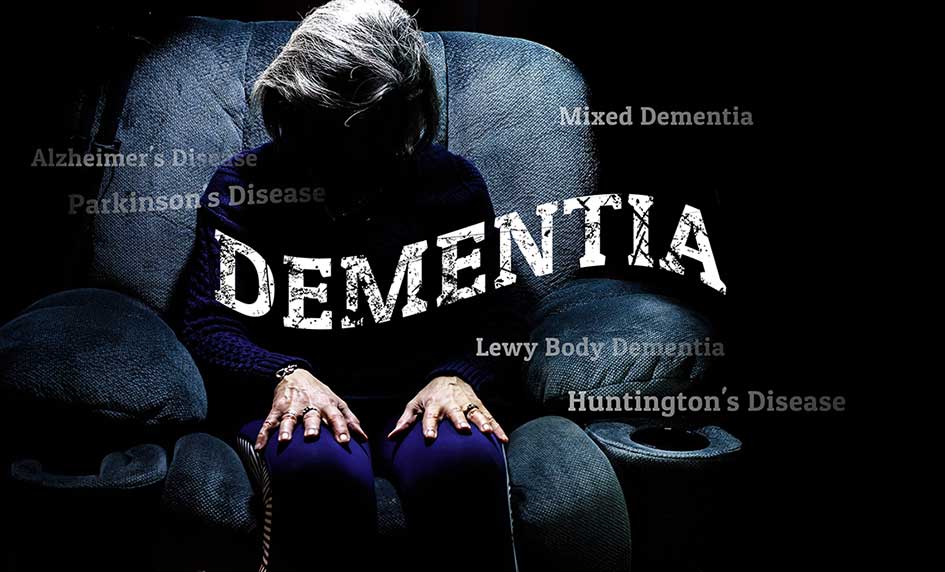 Photo by Camellia on Unsplash

Dementia is a group of symptoms, which are characterized by a decline in memory, thinking, language abilities, and difficulties with problem solving and social interactions. Dementia is not one specific disease but rather, an overall term covering a wide range of distinct medical illnesses including Alzheimer's disease. Dementia typically involves an affectation of the individual's cognitive skills in a manner that is severe enough to cause an impact in daily life activities.

While the most common symptom of dementia is memory loss, having memory problems is not sufficient to make a diagnosis of dementia. There has to be other cognitive changes and sometimes-psychological affectation.

There is also a prevailing wrong notion that dementia is a normal part of aging. It is not. The chances of having dementia however do increase with age. Many people also use the terms dementia and Alzheimer's disease interchangeably but are they the same? No they are not.

Alzheimer's disease is a progressive and irreversible brain disorder, which involves a slow destruction of an individual's cognitive skills such as memory and thinking, and with time, their ability to perform simple tasks. Alzheimer disease is a type of dementia and it accounts for about 60 to 80% cases of dementia. Simply put, dementia is an umbrella term, which Alzheimer disease falls under.

Dementia results from damage to the cells of the brain especially the regions involved in memory, thinking, and judgment, and this damage interferes with the normal ability of the brain cells to effectively communicate with each other.

There are different causes of dementia and they include:

This is by far the commonest type of dementia. It typically sets in in the mid-sixties for the late onset type. The rarer early-onset variety begins between the 30s and mid 60s.

The underlying cause is the development of plaques in the brain as a result of protein abnormalities and the loss of inter-neural connections in the brain. 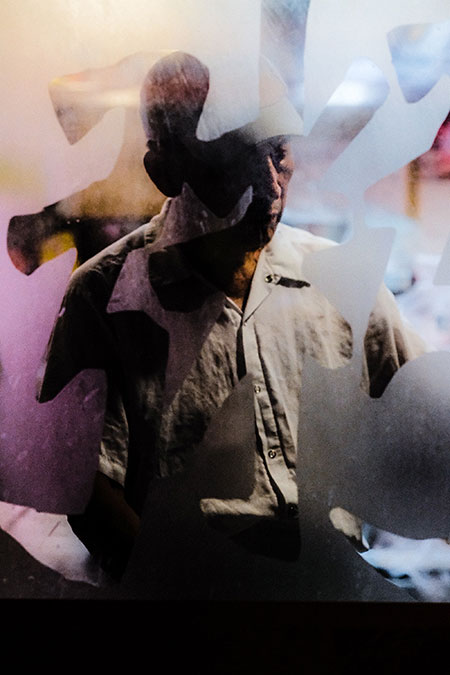 Photo by David Kristofer on Unsplash

According to a recent census, it is estimated that about 4.7 million persons aged 65 years or more in the US are living with Alzheimer's disease.

Also according to the Alzheimer's Association, the proportion increases to 1/3 for persons aged 85 years or more. Many of these individuals are being cared for by Home Health agencies that provide Home Care Services.

This is a less common cause of dementia and is due to a neuro-degeneration of the brain.

A dementia of two different types occurring simultaneously. For example vascular dementia and Alzheimer's disease manifesting in one individual.

This is also associated with movement disorders.

Depending on the cause of the dementia, symptoms may vary from person to person. One of the earliest signs of dementia is typically memory loss even though this may vary for some cases. This is followed by a decline in the other areas of cognition ranging from mild to moderate and then to severe.

Symptoms of dementia include:

Other psychological changes include;

As the individual ages, the late-stage symptoms of dementia tend to get worse. 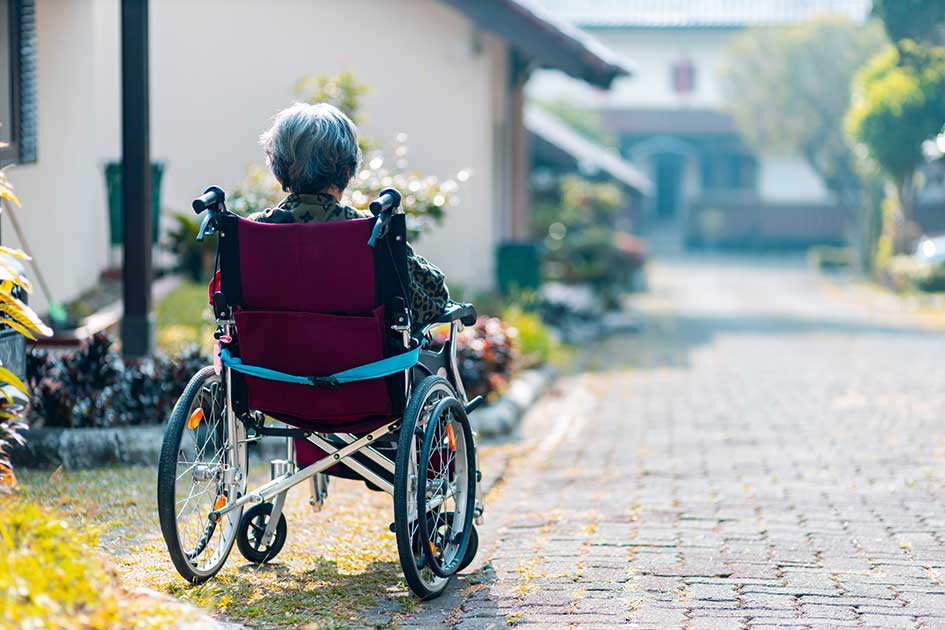 Photo by Steven HWG on Unsplash

HOW IS DEMENTIA MANAGED?

The treatment of dementia would usually depend on the cause. In most cases of progressive dementias, including Alzheimer's, no permanent cure exists and there is no treatment, which slows or stops the progression. There are however, drug treatments, which may temporarily improve the symptoms.

The drugs used to treat Alzheimer's disease are among the ones sometimes prescribed for alleviating the symptoms of other types of dementias. They include;

Cholinesterase inhibitors like donepezil, rivastigmine, and galantamine which act by boosting the levels of a chemical messenger that is involved in memory and judgment.

Memantine which acts by regulating activity of the chemical messenger glutamate, involved in brain functions like learning and memory.

Non-drug therapies such as occupational therapy, environment modifications, and task simplification are also useful in alleviating some of the symptoms of dementia.

CAN DEMENTIA BE PREVENTED?

While Dementia has multifactorial causative factors and so may not be completely preventable, there are some risk factors you might be able to change.
Some of them include;

Research has shown that a lack of exercise increases the risk of having dementia. There is no specific diet known to reduce the risk of dementia, however research indicates that there is a greater incidence of dementia in individuals who eat unhealthy diets as compared to the ones who follow the Mediterranean-style diet that is rich in produce, whole grains, seeds, and nuts.

Such as high blood pressure, high cholesterol levels, fat buildup in the walls of your artery, as well as obesity.

Having diabetes mellitus might increase your risk of having dementia, especially when there is poor sugar control.

Smoking may increase the risk of developing dementia and vascular diseases.

Persons who snore and have frequent episodes of cessation of breathing during sleep may develop reversible memory loss.

Low vitamin D levels, vitamin B6, vitamin B12, as well as folate levels may heighten your risk of having dementia. Whatever the cause of dementia, it is imperative that individuals who suffer from it are given the appropriate care they need.

Depending on the stage of disease and severity of symptoms, this care can be offered in their own homes, or in home senior care homes that provide excellent Home Care Services for ailing elderly People. 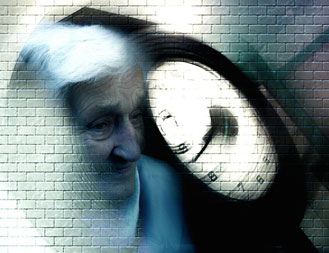 Just because you or a loved one is becoming forgetful, don’t immediately assume dementia is the cause. 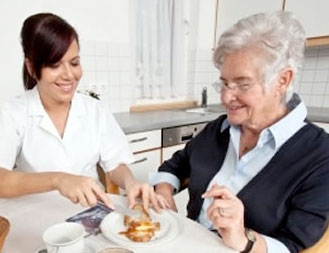 Find out the top 10 signs that signals your aging parent needs in-home care.