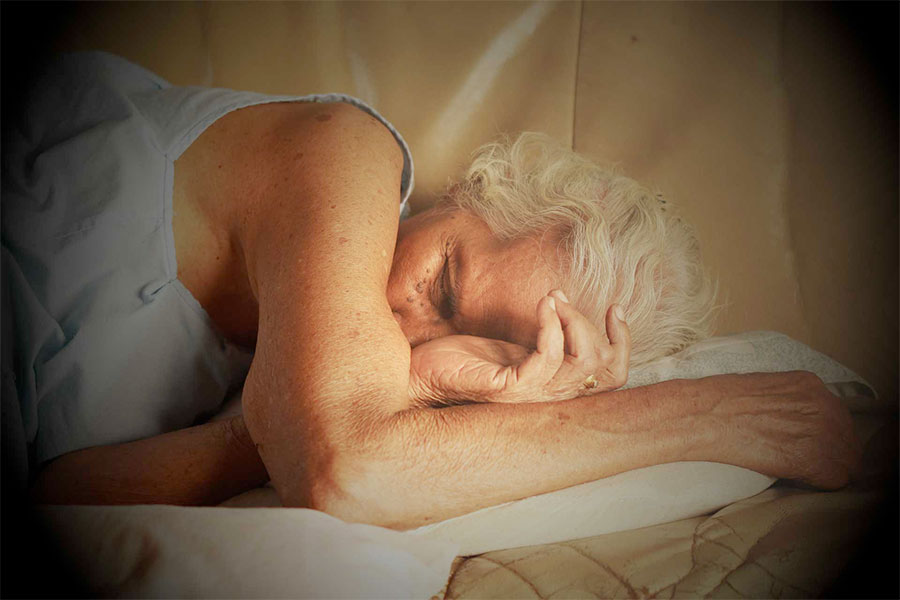 Sleep problems are a common thing in every age category. Research has found that 20 to 40% of the total population is affected by sleep disorders. The prevalence is higher in adult populations compared to the younger. Sleep disorders are indeed a cause for concern especially in the elderly when one considers their special health needs.

Contrary to popular belief, elderly individuals do not require less sleep than for younger adults. They actually need approximately equivalent amount of sleep from the early twenties into their old age. The quantity of sleep or gotten per night however may vary from individual to individual.

This not withstanding, many elderly persons don’t get as much sleep as they require. In the elderly population, their sleep problems are more commonly sleep deprivation and rarely, oversleeping.

WHY DO ELDERLY PERSONS HAVE POOR SLEEP?

There are many reasons why a lot of older people don’t get enough sleep. Some of these reasons vary from individual to individual while some cut across board as a result of increasing age.

There are factors which may predispose elderly persons to having poor sleep. There are also existing conditions on an individual basis which contribute or precipitate sleep problems in them.

The causes of poor sleep in the elderly include:

The commonest cause of sleep deprivation in the elderly and indeed, the general population is insomnia. It is the most common sleep disorder in any age group.

According to studies, over 50% of the elderly population have insomnia, and yet it is under treated or overlooked.

Insomnia is described as the difficulty in initiating sleep, maintaining sleep, consolidating sleep, or having restorative sleep (though this is more subjective), in spite of the adequate opportunities made available, and the conducive situations for sleep being present.

This typically leads to significant daytime symptoms such as poor concentration and disturbances in mood.

The overall prevalence of the symptoms in the elderly is about 30- 48%.

The symptoms of insomnia include: 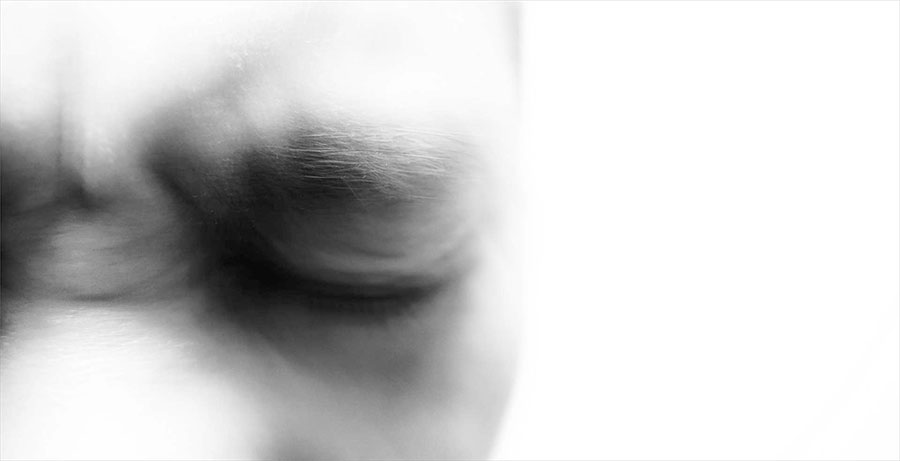 Photo by Creedi Zhong on Unsplash

WHAT CAUSES INSOMNIA IN ELDERLY PEOPLE?

Some of the individual factors which may predispose an elderly person to having insomnia may include:


There are some factors which contribute to insomnia and as they are as a result of changes that take place with increasing age, they cut across board.

With increasing age, many physiological changes occur and one of them is a shift in the circadian rhythm and the sleep-wake cycle which it regulates.

In the second and third stages of NREM sleep which is characterized by decreased body temperature, heart rate, and blood pressure, the body gets the most rest and relaxation.

Not surprisingly, most of our sleep is spent in stage 2 of NREM sleep. This stage of sleep occurs a the darkest part of the night and greatly contributes to the feelings of restoration the following day.

SLEEP CHANGES IN THE ELDERLY

A breathing disorder characterized by repeated upper airway obstruction and manifesting as snoring, daytime sleepiness, and a reduced cognitive function which in the elderly, is very closely similar to dementia.

Studies have shown that with increasing age, the prevalence of sleep apnea equally rises. This is thought to be due to an increase in fat deposits in their head and neck region, increase in the length of their soft palate, and other changes that take place in their pharyngeal region.

Due to the atypical nature of their symptoms and presentation, sleep apnea is reportedly often misdiagnosed or under-diagnosed.

This is an irresistible urge to frequently move the extremities which is a common phenomenon in the elderly, with a prevalence of about 10 to 35% for greater than 65 years old individuals.

There are different factors which are thought to contribute to this, but the common symptoms in all are an uncomfortable sensation experienced more commonly in the lower limbs but also sometimes in the arms and other body parts.

It results in the feelings of ‘pins and needles’ or the sensation of an ‘itch’. As a result of this, the affected individual often feels like moving the limbs repeatedly in order to relieve the symptoms, the consequence being that the individual has fragmented sleep.

Parasomnias are abnormal behaviours related to sleep. They involve abnormal movements during sleep, emotions, behaviors, perceptions or dreams. Often times, though the individual sees the behaviors as purposeful in appearance, they stay asleep throughout the event and usually have no recollection of the episode when they wake up later.

People who have parasomnias find it difficult to sleep through the night.

Some of these Parasomnias include:


These all affect the quality of sleep.

The frequent need to get up and urinate at night is also referred to as nocturia. It is a relatively common cause of poor sleep especially in the elderly population. Having to frequently wake up to urinate means a disrupted and non-restorative sleep.

This to an extent is physiological. The levels of the antidiuretic hormone (ADH) which acts to retain fluid in the body reduces with increasing age, meaning that we get to urinate more and more at night.

It could also be due to the fact that elderly persons are less able to retain urine as a result of a lessened capacity of the bladder to hold urine.

A lot of times, it may be as a result of other problems like urological infections, tumours of the bladder or prostate, or problems with the urinary sphincter.

It could also be due to more serious problems like liver failure, heart failure, diabetes mellitus that is poorly controlled, diabetes insipidus, etc. 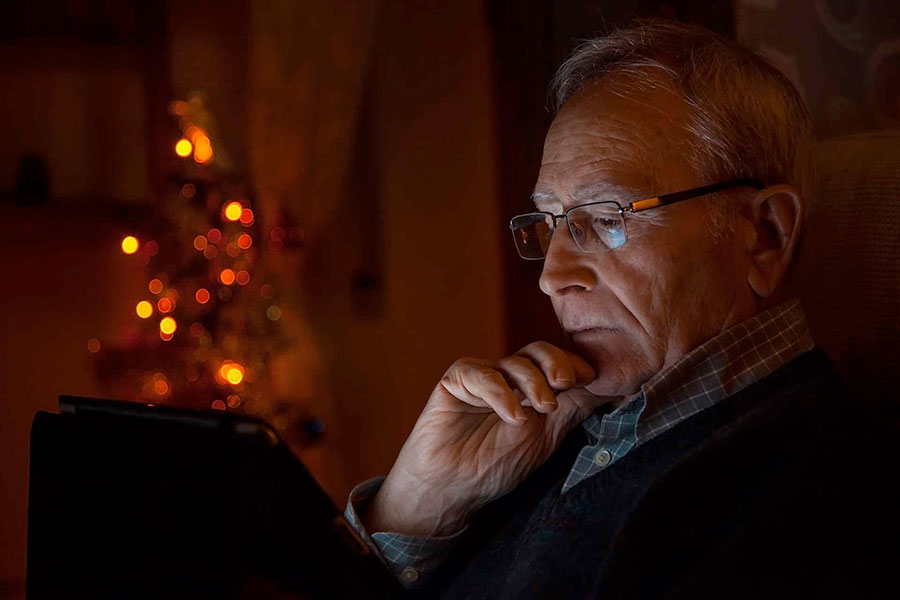 Photo by Alessandro Vallainc on Unsplash

WHAT CAN BE DONE ABOUT SLEEP DEPRIVATION IN THE ELDERLY?

The specific treatments for poor sleep varies, depending on the underlying cause. Different options are available, ranging from lifestyle modifications to therapy with pharmacological agents.

A lot of times however, improved sleep hygiene goes a long way in improving the quality of sleep.

According to medscape, some recommendations which may help to improve sleep in elderly persons include: